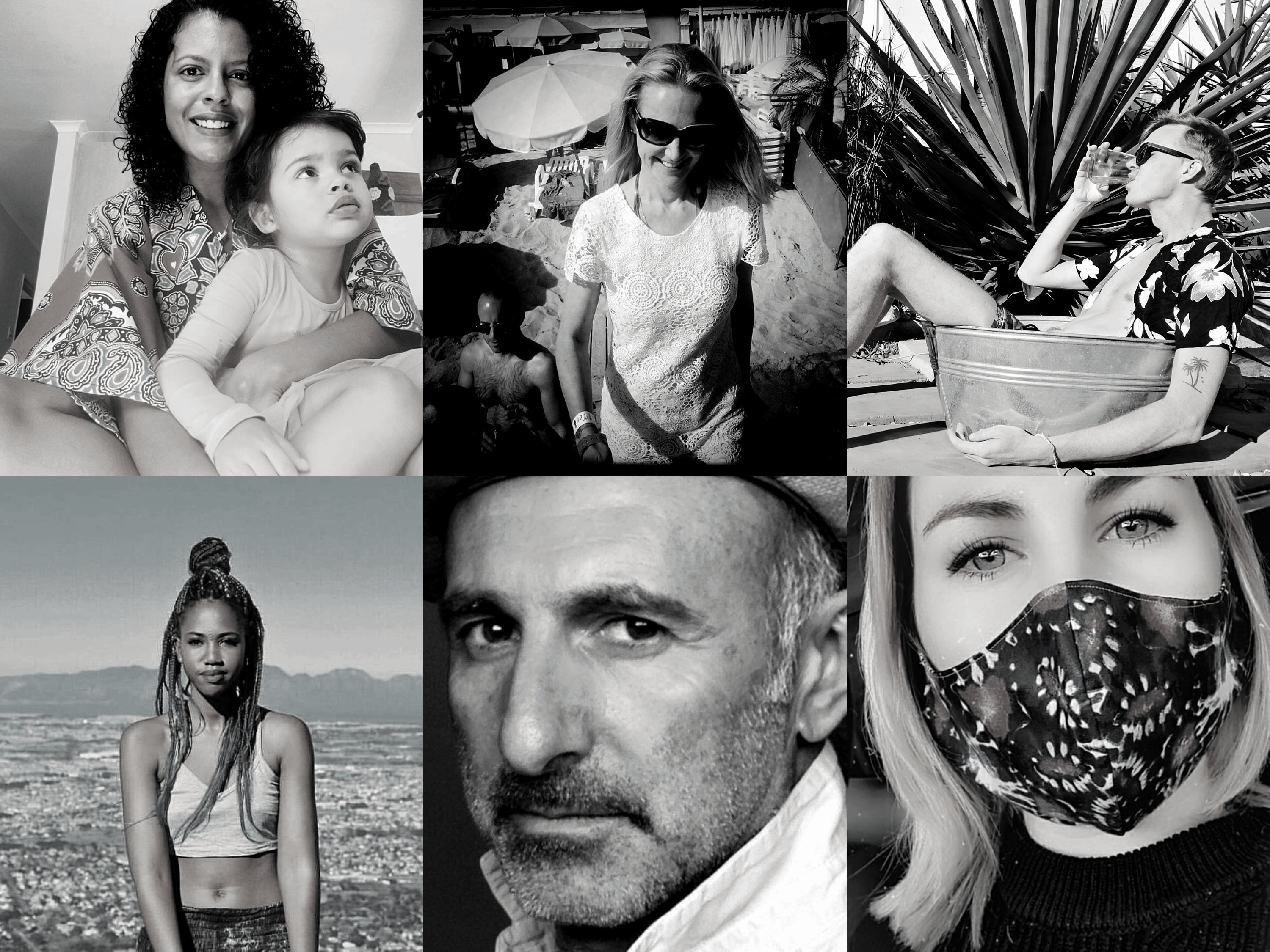 POV shot of the Producer walking in and scanning the backyard of a traditional South African braai. He doesn’t know anyone and beelines for the bucket of beers under the pull out table. He opens his beer to the refreshing crisp sound when the host approaches him with a beautiful stranger.

Amanda: KB! I am so glad you made it? How are you?

Amanda: This is my friend Chora. Chora meet KB. He works in the film industry?

Chora (shrieks with awe) OH WOW! The film industry!!! That’s soooooo COOL! OMG! Like that must be amazing. Have you worked with anyone famous?

If you work in the Film Industry, you can totally relate to this scenario. The people we meet with normal nine to five jobs are completely dumbstruck by the work we do. A glamourous job perpetuated by the myth of champagne wishes and caviar dreams. Meanwhile, back at the production tent, any crew member worth their salt will say otherwise. We have all at least once in our career threatened to quit, or utter the words “that’s a wrap” and yet, we somehow always keep coming back for more.

The truth is, our work is magical and yes, we really do get to meet incredible people from all around the world who go from being clients to life-long friends. We’re obsessed with the how and the how to, attention to detail and flawless execution. We were those star-struck film geeks sitting in the middle of the middle row at the local cinema (or movie theatre) wondering “WHOA! HOW DID THEY DO THAT!!!?”

And then one day, we figured out how “THAT” was done. We bid it and budgeted for it. We went on recces for it. We booked the right talent and visas for it. We fought our comrades for the last room at The Mount Nelson for agency and client. We created endless versions of schedules and callsheets that never got read, which probably had to change one last time before the first shoot day. We found the talking giraffe and we even got asked to move the sun that one time.

The truth is, the faces of film are 100% uniquely special. It’s a subculture of geniuses who truly believe that there is no “I” in team (even though the director sometimes thinks so). It’s a community of highly efficient people motivated by making things happen. An army of skilled craftsmen and women creating things that normal people fail to notice – from sets and technical rigs, to hair, make-up and styling creations. From budgeting to lifting sand-bags, and cooking three meals a day for hungry, thankful mouths for weeks and months at a time. It’s exhausting work, with blood, sweat and tears pouring out of every vein to make things happen within budget and according to insane schedules.

We love what we do and we rarely have the chance to thank the people that make it happen. When tragedy strikes, we tend to take stock and reflect on the things we take for granted. Being on set is one of those things which is why we have launched a small appreciation campaign called #FacesOfFilm to honour the men and women we work with. It’s our small way of saying thank you to the producers, production managers, coordinators, cast, bookers, art directors, PAs, grips and gaffers, videographers, sound engineers, DITs, suppliers and first, second and third ADs that make the magic of film happen.