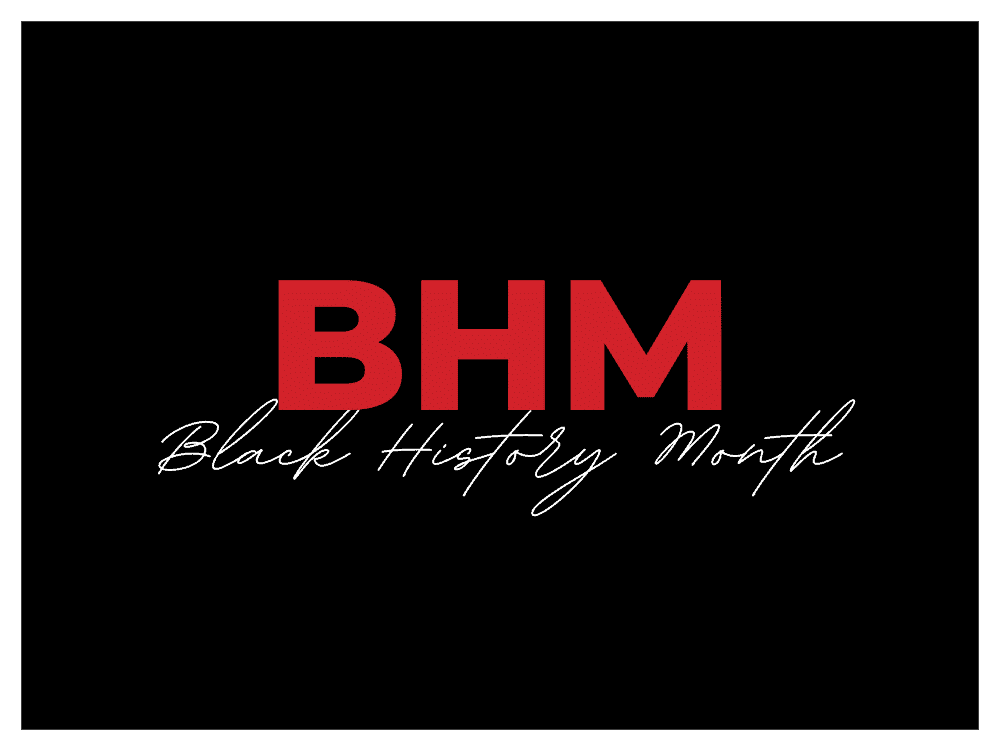 Black History Month: Why it gotta be Black

February has everyone notoriously seeing red, with heart shapes, cherubs and chocolates literally shoved in our faces thanks to Hallmark Day. If you’re keeping an eye on our social media, you’ll notice that we’ve been seeing Black, in honour of a far greater celebration. Welcome to Black History Month.

Yes. We know. Black History Month is technically an American tradition. But so is Halloween. Quite frankly, it’s scarier to think South Africans would rather carve out a pumpkin, or play dress up, than educate their children around the struggles, sacrifices and achievements made by Black Americans. It’s sadly a cultural representation that still seems undervalued in the US, and an even bigger challenge for young South African filmmakers.

Without delving too deeply into the horrifying similarities between Black South African and African American history (this is, after all, a historical piece and not a socio-political drama), it’s important to know where Black History Month actually came from.

It began because of a man called Carter G. Woodson (historian and author of The Journal of Negro History, 1916) who got the idea after attending a celebration in Illinois for the 50th anniversary of the 13th Amendment. The amendment was a monumental decree that abolished slavery, under the the presidency of Abraham Lincoln. Lincoln, whose birth date happened to fall on the 12th of February, is one of the reasons we celebrate Black History Month in February.

It is believed that this festival inspired Woodson to form the Association for the Study of Afro-American Life and History (ASALH), an organisation dedicated to the study of positive accomplishments made by Black Americans. Over time, the awareness around positive Black role models and accomplishments needed a much bigger platform to even the playing field. What started as a one week celebration in 1926, grew into an official month long National commemorative holiday recognized as “National Black (Afro-American) History Month”, honouring greats such as Martin Luther King Jr., James Baldwin and Maya Angelou.

WHY IT GOTTA BE BLACK?

While there are some truly amazing South African narratives creeping out of the woodworks (Thabang Moleya, Jahmil X.T. Qubeka, Mandla Dube, & Sibs Shongwe- La Mer – Neck Tie Youth – won many awards), Black South African filmmakers were never legally allowed to tell their story because of Apartheid. Creativity and pride in heritage is still something that young creatives struggle to convey. Director, Scottnes L. Smith offers some insights around this topic in our latest Director Showcase.

We decided to take a small break from the usual behind the scenes shenanigans to pay homage to the pioneers of Black Filmmaking for Black History Month. These are a few pioneers who paved the way for Black storytellers. They shared narratives and truths about the hardships and joys surrounding Black Life.