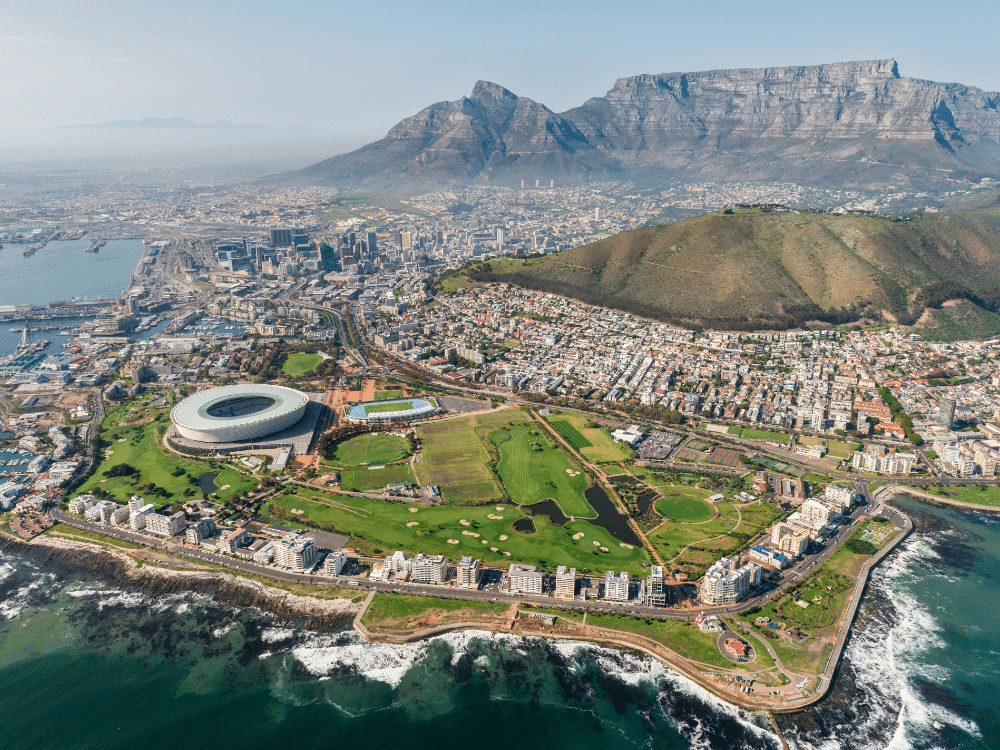 South Africa has successfully ridden out the second wave of the Covid-19 pandemic. As of the 15th of March, our recoveries stand at 1 455 325, representing a recovery rate of 95% – one of the highest in the world. New cases are decreasing daily amongst major provinces such as Gauteng and the Western Cape, and vaccinations have already been administered to just under 150 000 health care workers.

The peak over the December and January period was carefully handled, with an increase in mobile testing clinics throughout all major cities and stricter lockdown regulations that helped to flatten the curve.

The latest statistics (as of Monday 15 March) show that:

Stats show that 82% of COVID-19 cases are mild with only 6% of patients requiring intensive care.

South Africa is by far one of the safest film destinations in the world. International travelers looking to shoot over the next few months do not need to quarantine once they land in South Africa, providing they enter the country with a negative PCR test within 72 hours of departure.

Safety on set is of the utmost importance and remains a top priority for production service companies. February’s transition into Level 1 status is far less stringent than other levels, allowing up to 100 people on set as opposed to the previous 75. Regular temperature checks and sanitation protocols are conducted by safety officers to ensure a safe, yet productive working environment. Shoots that require a larger amount of talent and crew can also be arranged with the necessary permissions.

While it is not mandatory to test crew and cast in South Africa before a shoot, testing can be arranged upon request for peace of mind and extra safety precautions. Crew and talent are able to get their test results back within 24 hours or less thanks to the roll out of PCR tests.