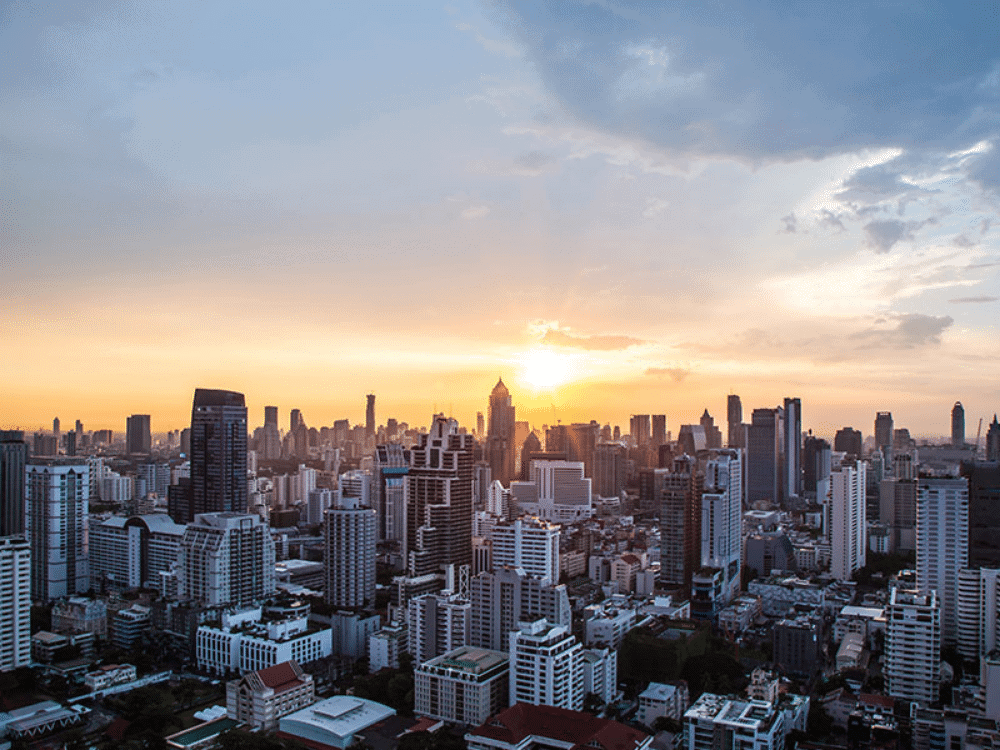 While Cape Town winds down for a promising rainy season, the spotlight shines bright on Johannesburg. Gauteng may be South Africa’s smallest province but the notorious City of Gold is a thriving metropolis of culture, talent, diverse film locations and all year round filming.

Johannesburg may lack the Mother City’s popular beach locations but makes up for its wide range of modern, historical and natural film locations. From urban and industrial landscapes in the heart of the Joburg CBD to small towns, villages, monuments, gardens and the dramatic backdrop of the Magaliesberg mountain range.

O.R. Tambo International Airport caters to over 50 000 destinations around the world making it extremely accessible to fly international crew and talent from around the world. A 10 hour direct flight from most European territories and only a 2 hour flight to most major cities – such as Cape Town, Durban and Port Elizabeth (read more about shooting in South Africa here).

Here are 7 reasons why we love filming in Johannesburg during low season:

You’ve heard it once and you will hear it again – location, location, location. Johannesburg offers an era for all seasons, from Victorian and Edwardian mining villages and architecture to Art Deco streetscapes, modern and contemporary European and American high-rise architecture. Some of our favorite iconic locations include the Nelson Mandela Bridge, Union Building in Pretoria, Voortrekker Monument, Hillbrow and Brixton Towers, Soweto and of course, Sandton.

Johannesburg is also home to some of the most naturally biodiverse locations. These include wetlands, lakes and waterways, open grasslands, cave systems such as the Cradle of Humankind World Heritage Site, and some of the most epic mountain ranges. The surrounding bush camps and game lodges offer a traditional Western and American Ranch backdrop for commercials and TVC’s.

The climate in Johannesburg is extremely moderate over the winter period. While Cape Town has a much wetter winter, Johannesburg offers blue skies between May and October with up to 11 hours of sunshine.

Johannesburg is the official capital of broadcast television and is notorious for being the go to location for local and international feature film, TV and Reality TV productions. With world class film studios and sound stages such as Atlas, Urban Brew and Sasani Studios which have become home to popular South Africa TV versions such as The Voice, Big Brother, The Bachelor and Idols.

Merlot, Shiraz, Pinotage, Rose and Sauvignon Blanc. Champagne is the drink of choice for the Jozi glitterati, with vibrant nightlife entertainment, Casinos and historical Theatre with local and international stage productions. As for the people in Joburg, you will never meet a more friendlier bunch. Everyone is welcome in Joburg no matter where you come from.

If hobnobbing with locals is not your jam, discover the ultimate escape from city life in one of the many wild landscapes Johannesburg has to offer. The surrounding abundance of game lodges makes a weekend getaway or day trip before or after a shoot extremely accessible. Lions, Elephants, Cheetah’s, Rhinos and Leopards – who needs a wine farm right?

While South Africa has 11 official languages, most South Africans are English speaking with amazing creative, technical and strong administrative experience at competitive rates.

There is talent, and then there is TALENT! Johannesburg is home to some of the finest actors and performance artists in South Africa. From classically trained thespianage, dancers and singers to your everyday extra. They really are EXTRA!

May to September is typically regarded as Cape Town’’s off season making accommodation and international flights far more affordable than most times of the year. With travel restrictions to and from South Africa easing, vaccine rollout and strict safety protocols on set, now is truly the time to experience South Africa from a different perspective.

If you’re still not convinced, you can always choose to shoot remotely. Read more about remote shooting here. Keep an eye out on our instagram account in May as we showcase the best of the best that Johannesburg has to offer.