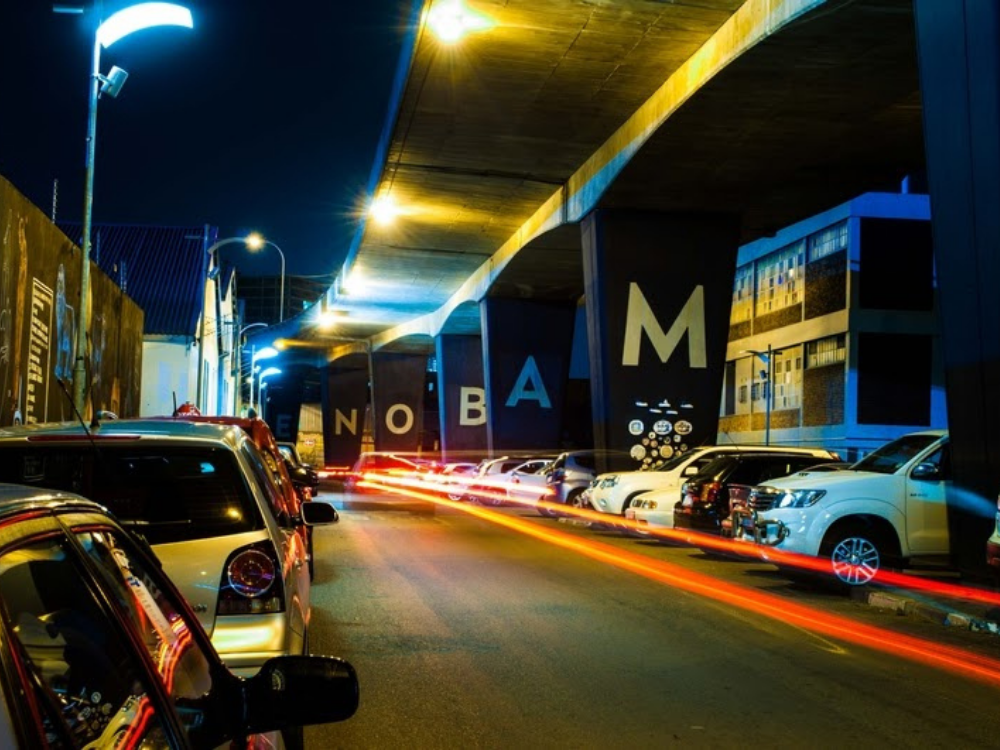 We have been paying homage to our sister city Johannesburg, as she gears up for her film season. While film production in Cape Town prepares to hibernate for the rainy season, Johannesburg offers the perfect alternative for cost-effective commercial and long-form service. 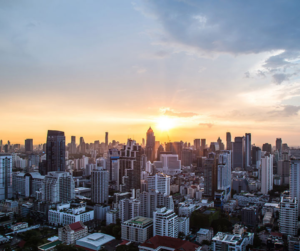 The city skyscrapers and metropolitan backdrops of downtown Johannesburg create a mood fit for dystopic sci-fi epics, making it one of the most marketable locations for productions around the world. Other well-known international films shot in the CBD include Dredd, Resident Evil: The Final Chapter, The Giver, Hotel Rwanda, Queen of Katwe as well as the widely celebrated South African feature, District 9.

Maboneng is the location to watch. This urban precinct, which literally means “place of light”, is a hub of creative energy and the ideal contemporary urban setting. It has become the heart and soul of downtown Joburg with its charm and character, making it an attractive location for commercial service production. Filled with restaurants, cafes, art galleries, studio apartments and the infamous Market On Main.

There is a huge street art culture in Maboneng which gives the city pops of dynamic colour. Great for local and international service that requires a bit of creative urban edge. 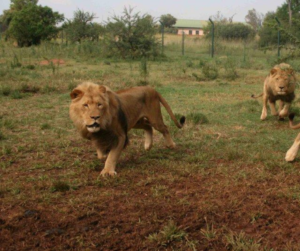 One of the most beautiful attributes about living and filming in South Africa is that a completely different landscape is a mere 40 minutes away. Our friends from Glen Afric have always been accommodating to our international guests making it one of the most film production-friendly locations in Johannesburg.

Dramatic panoramic views of the Magaliesburg Mountains envelop the natural beauty, while the animals on Brookers Farm make regular appearances on and off-camera. This film destination is renowned for local film productions and TV series such as Top Gear, Mr. Bones and Wild At Heart.