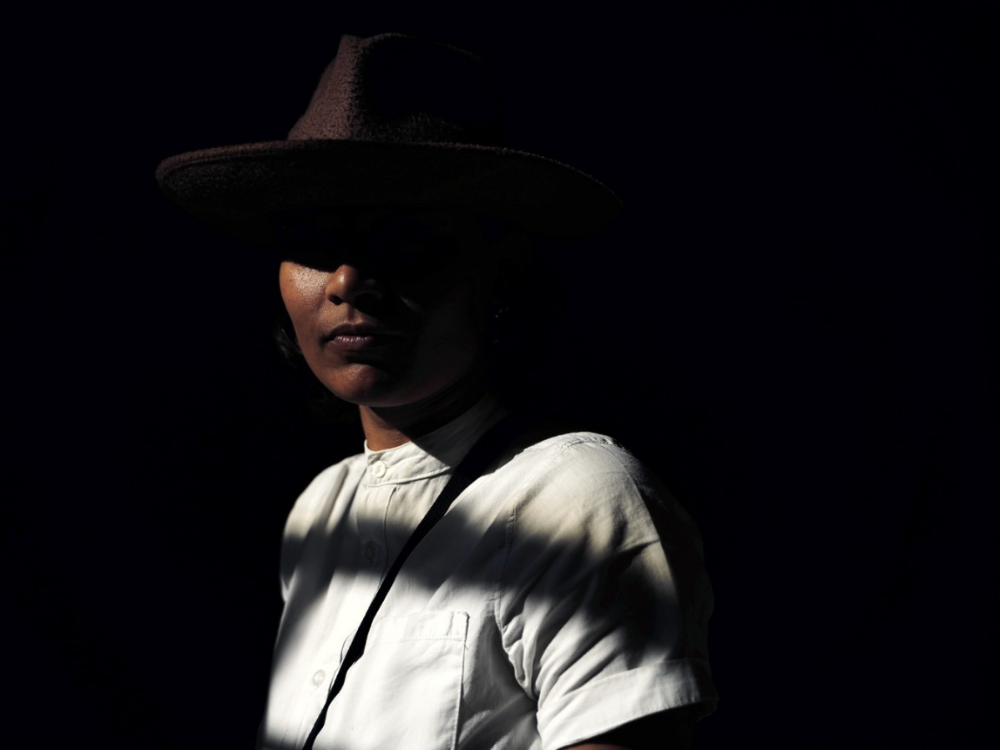 Happy National Women’s Day! “Each time a woman stands up for herself, without knowing it possibly, without claiming it, she stands up for all women.” – Maya Angelou.

In 1956, a group of South African women led by Lilian Ngoyi, Helen Joseph, Rahima Moosa and Sophia Theresa Williams de Bruyn marched to the Union Buildings with a handful of petitions that opposed the need for female passes during the apartheid era. This courageous act of bravery is the reason we celebrate National Women’s Day and continue to do so by creating a platform to share awareness and positive stories of strong female empowerment.

For Women’s month, we are celebrating the sisterhood and super women who make magic at MR Film. From our first lady Eve to our season regulars. Here are a few things about these incredible females had to say for Women’s Month:

The First Lady of MR Film – Eve’s that girl? 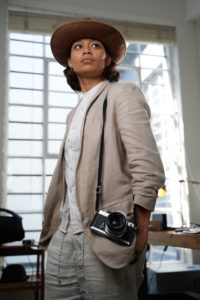 Role in the film industry?
Head of Research

Worst part of your job?
Opening my laptop again after getting home.

Most horrifying production story that you lived to tell the tale about?
I almost deleted the entire MR Film database in my first week of hire. Luckily it all was recovered by a simple click (emoji) shit –  i hope Earl doesnt freak out.

What does the South African film industry need and why?
People of Colour, particularly females, because I can’t find them anywhere!

Who is your female role model and why?
My mom …. I never stop learning from her.

Secret celebrity girl crush?
To many, but if I have to say – Zendaya !!!! i lied about blunt

Favorite location in Cape Town and why?
Silvermine 2ND gate, Sunbird Walk. I walk there with my Dog, Nirvana. Reaching and finding views that makes one feel on top !!

Your life’s motto?
Living to learn and learning to live, a journey worth it all.

Most memorable thing Earl has ever said to you?
“See! There’s a method to my madness.” It’s true every time.

Any special message for Women’s Day?
The aim is not to have power over men, but rather yourself. 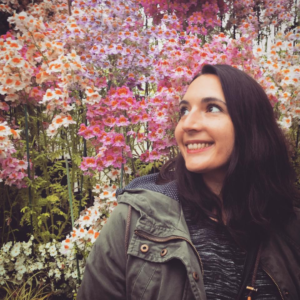 Best part of your job?
New challenges and puzzles to solve

Worst part of your job?
The stress when your not sure when your next job will be.

Most Horrifying production story that you lived to tell the tale about?
I think compared to most PM’s I’m one of the luckier ones. The worst thing that I had to deal with was our Director being arrested in Botswana and then cops telling us he disappeared and wasn’t at the station. Thankfully all turned out to just be a scare tactic and they released him the next morning.

What does the South African film industry need and why?
A better understanding and support for the best retirement annuity for freelancers so that when crew stop working they can support themselves and enjoy their lives instead of working till they drop.

Who is your female role model and why?
Definitely my mother. I know that’s a cliché answer and most women would nominate their moms but mine really is the best. She’s a strong, independent powerhouse with a heart of gold.

Favorite location in Cape Town and why?
Smitswinkel bay in Cape Point, secluded little private beach I discovered this year. Little walk to get there from the road but totally worth it.

Your life motto?
“Sometimes simplicity and elegance are indistinguishable from each other.” ― Amit Kalantri

Most memorable thing Earl has ever said to you?
“InshAllah”

Any special message for Women’s Day?
Women can be powerful without being aggressive. Isn’t it amazing? May the marvelous feminine energy cover our world with its warmth and greatness. Happy Women’s day to all of us! 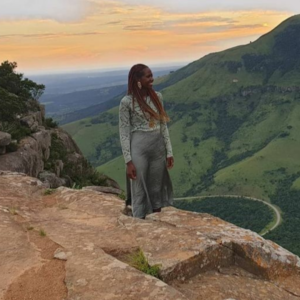 What does the South African film industry need and why?
HR in every Production Company.

Who is your female role model and why?
I don’t have a role model, there is no one I would  like to be like. However, I have always admired my GrandMother who managed to be a successful business woman from around the year 1980 until she retired, a  community builder i.e always involved in projects that helped those in need within her community, always a giver & women’s project leader in her community. Growing up she pretty much forced us to make food for homeless people almost every day, she is just a good person

Favorite location in Cape Town and why?
West Coast National Park was incredibly stunning in terms of nature. Felt like I was in Afrika one moment and Greece the next.

Your life motto?
Manawa – Now is the moment of power.

Any special message for Women’s Day?
Everything I’ve ever considered beautiful and magical about this world comes from a female species. From the sweetness of a baby’s birth, to the vast emotions women hold & express both in the human & animal world , to all the plants Mother Earth births from the Ground & all the ill treatment she has endured through so many ages while still providing for billions of humans & many other species , to  the Milky Way in the sky (I rate it must be female. Milk is directly linked to a woman), to comforting hugs & Roaring terrifying anger if it comes … women are natural  Warriors & Nurturers,  it’s pretty incredible. It is also quite amazing how women can do pretty much anything they put their mind into. Name 1 thing a woman can not do simply because she is a woman?  I bet you can’t. To the woman reading this, you’re beyond whole,  beautiful and special simply because you are a woman. Thank you for Being Magick.

Wishing all the powerful women a fantastic Women’s Month. Remember – you is kind, you is smart, you is important.

With love from Eve, Earl and Kabelo